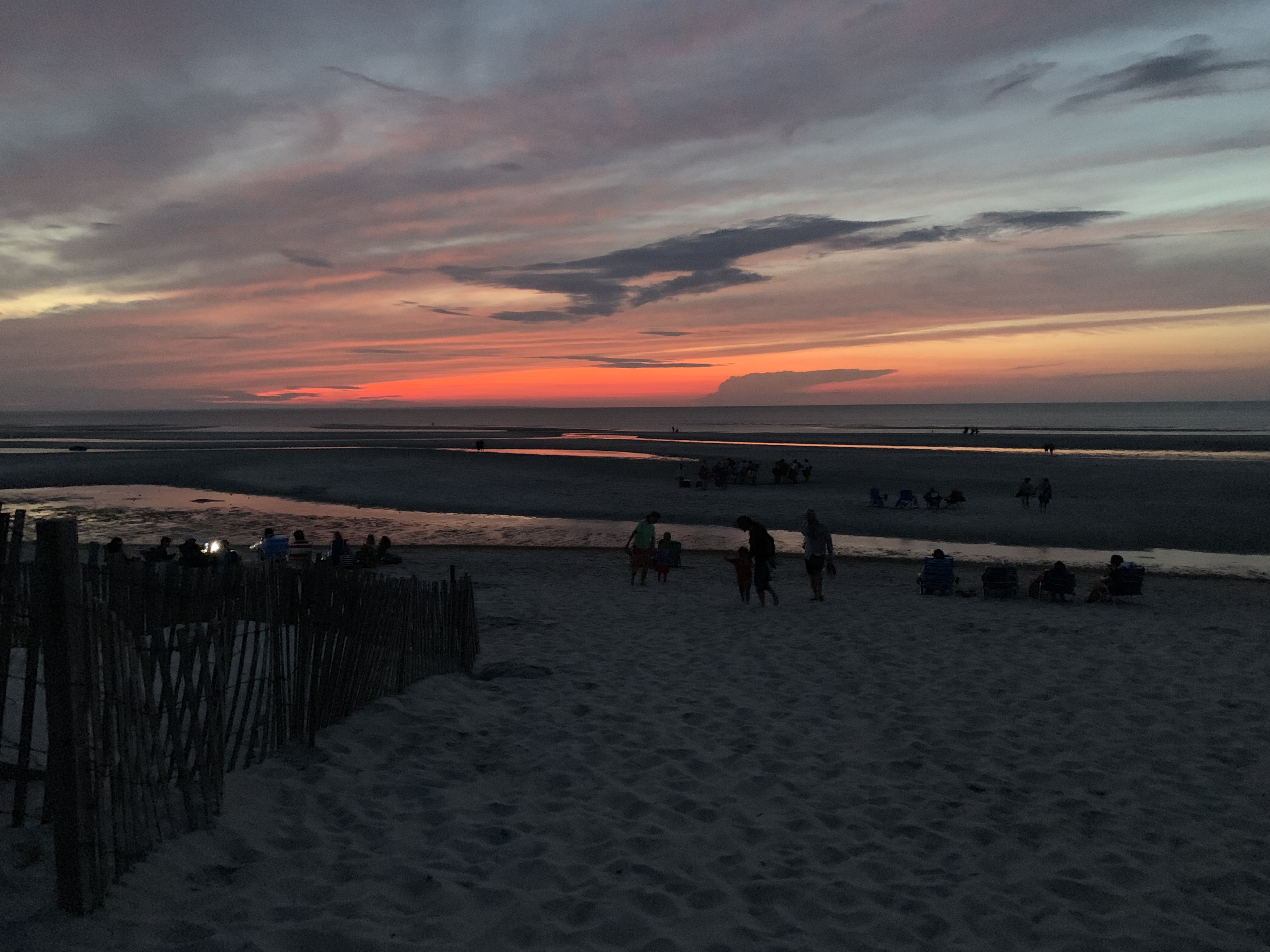 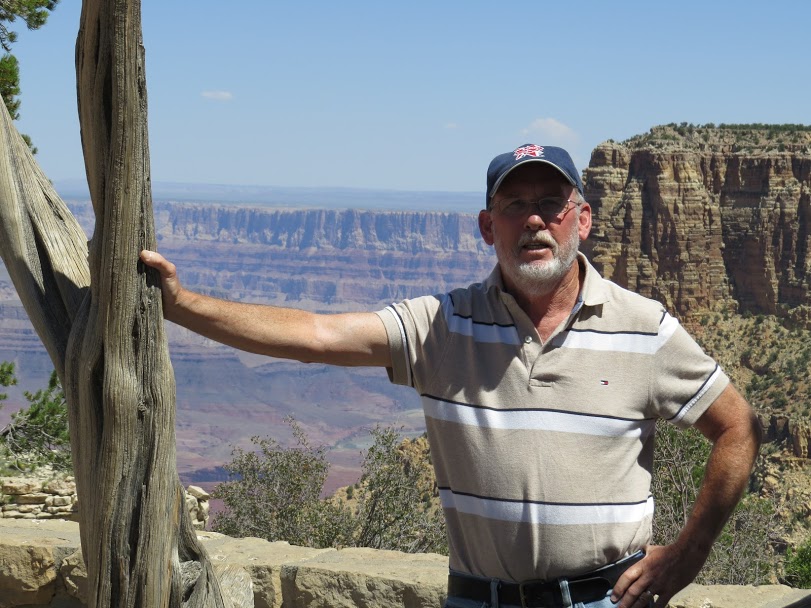 Pastor Sheldon received his Masters of Biblical Studies from Reformed Theological Seminary in Orlando Florida in 2005 and earned a TESOL teaching certificate from Wheaton College (Ill.) in Beijing, PRC in that same year.  The Clarkson’s served in China with English Language Institute of China from 2005-2008.  In the fall of 2009, Pastor Clarkson was called to lead the fellowship at Chapel on the Pond which has become known as Outer Cape Christian Church.  He was ordained as a minister of the gospel in the Christian and Missionary Alliance Church on September 25, 2011.